Rushing, running on your way

With loud and boisterous sounds,

Stopping nowhere, no matter the time…
You are static

A constellation of twinkling lights

In complete silence.
All rooftops are the same.

All roads are mere winding lines.

There are no people.

And year after year

There are only structures erected

At some height from the ground-

Marks and stains of human life.
They are right who say that

“Things change from high above.”

Life slows and sounds cease to be.
And hush now, O City, proud and wide:

You are but a slow moving

​Today, while listening to Surah Maryam, there was a point when I was truly shaken. Right at the beginning of the Surah, Hz Zakariyya in his old age prays for progeny. He does not ask Allah swt for offspring to love or cherish, or that would support him in old age, or that would carry on his lineage. His wish for an offspring is way beyond personal. He says:
“And I fear my relations after me, and my wife is barren, then bestow me from Yourself any one who may takeover my work’.
He should be my heir and be the heir of the children of Yaqub and O my Lord! Make him acceptable’.”
He prays for a progeny that would spread the word of Allah after him; that would follow in the footseps of the Prophets (Alayehi salaam), and that would enjoin the good, and forbid the wrong.
Additionally, we see a clear manifestation of the social responsibility that Hz Zakariyya feels, and the love and concern that he has for his people inspite of their transgressions.
No wonder that Allah swt gives him the glad tidings of Hz Yahya.. and says:
‘O Zakaria! We give you glad tiding of a son whose name is Yahya. We have not made anyone of this name before him.’
And that:
‘And peace is on him the day when he was born and the day, when he will die and the day when he will beraised alive.’
SubhanAllah!!
And today, with parents worrying and complaining about their children all the time, let ua ponder on what we really want and expect from our progeny. It the minds and the hearts, the visions and the aims of the parents that are reflected in their offspring.
“رَبَّنَا هَبْ لَنَا مِنْ أَزْوَاجِنَا وَذُرِّيَّاتِنَا قُرَّةَ أَعْيُنٍ وَاجْعَلْنَا لِلْمُتَّقِينَ إِمَاماً”
‘Our Lord! Grant unto us spouses and offspring who will be the comfort of our eyes, and give us (the grace) to lead the righteous.’
Ameen!
-S.M.

That your senses are all linked

That is why when you flip through an album

Of a love now lost,

You can hear from the pictures,

You can feel exactly-

The touch of his skin:

You can smell his frangrance:

All senses are resurrected

In a path your synapses formed so long ago,

You almost forgot it;

Alive and remembered now.
And against your tongue;

You can taste again

Of words once said.

Under the bitter taste of your last fight;

The sour taste of accusations;

A raven’s ‘nevermore.’
All paths that formed between you

Are now lost or barred

Or destroyed beyond recognition.

But there are paths still-

Formed by the very cells of your body:

That come alive with the trigger of a single sound,

An image, a voice, a smell-

And all senses tread those paths again For once, I have no words for what is happening. Is it medieval times, or dark ages? Is it ancient customs of physical hate, or the primitive nature of brute men? What is happening? Where is the world going? Is it the new Holocaust? When will this end? When will the strife and the perseverance, the strength and the patience bear results?! 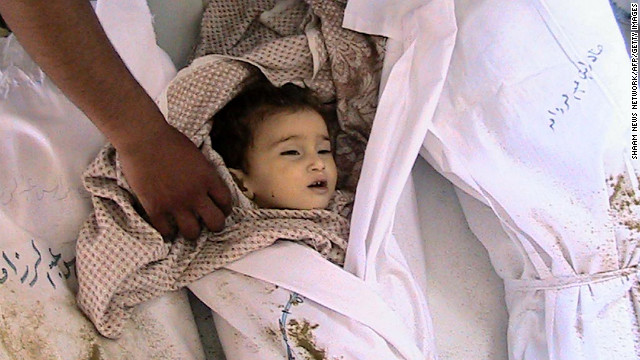 Children don’t die! They are the symbol of life! 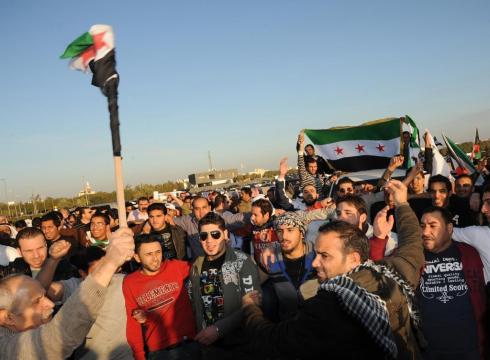 If they can carry their flag, and with it their dead: they will win…

Nasr-um-min-Allah-wa-Fat-hun-qareeb!! (Help and victory from Allah is near!)

It’s the dead waiting to be buried. The hands and the burial grounds are wailing and exhausted…Young and old, men and women, children: the martyrs call for peace…Its a call from the wild…

When children die, they shake the heavens…

They are children!! Are we to have a holocaust…

On my way to class, I take the Q train to Manhattan and sit down next to an old white man who recoils a noticeable bit. I assume it’s because I smell odd to him, which doesn’t make sense because I took a shower in the morning. Maybe I’m sitting too liberally the way men do on public transit with their legs a mile apart, I think to myself. That also doesn’t apply since I have my legs crossed. After a few seconds of inspecting any potential offence caused, I realize that it has nothing to do with an imaginary odor or physical space but with the keffiyeh around my neck that my friend gifted me (the Palestinian scarf – an apparently controversial piece of cloth). It is an increasingly cold October in NYC. Sam Harris may not have told you but we Muslims need our homeostasis at a healthy…

The WordPress.com stats helper monkeys prepared a 2014 annual report for this blog.

A San Francisco cable car holds 60 people. This blog was viewed about 2,400 times in 2014. If it were a cable car, it would take about 40 trips to carry that many people.

It was the conquest of Makkah, the land that Muslims were forced to flee when its inhabitants made life so harsh on them:persecuting, boycotting, taunting and killing them, that they were given permission to migrate.

In the Conquest, eight years later, the Prophet(saw)assembled those persecutors, taunters, haters and unbelievers, and asked them what decision they expected.

They said “You are a noble brother and a noble cousin.” He said there is no punishment for you today. You are free.

Muslims are persecuted, taunted and killed. Numerous children are massacred inhumanly, and the number rises as Israel starts its ground invasion.

But a verse pronounced then, echoes over the fieldsand mountains and valleys; over cities being bombed, and houses and mosques and schools being shelled. Over the cries of tortured civilians, screaming children, and valiant freedom fighters.

A verse: “That truth has come, and falsehood has vanished, and indeed, it is in the nature of falsehood to vanish.”

But there is more in the spirit and remembrance of the Conquest of Makkah for Muslims to remember at this perilous hour. History says that you must believe, you must have faith, you must strive and struggle, you must stay united, and you must never give up!

But the spirit must never die, and the faith and teachings must never be compromised.

Happy anniversary of the Conquest of Makkah to all the Muslims! May you grasp what it says!

And to all the Non-Muslims, may you learn to appreciate it! (Ameen) 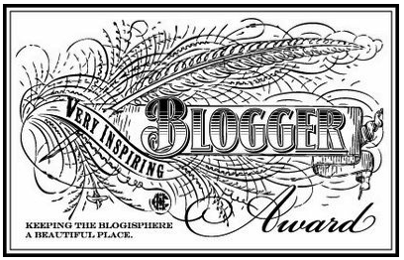 All work is strictly © to Sidra Maryam. The work can not be reproduced, republished, saved by written or electronic means or used for commercial purposes without the prior permission of the author. (Feel free to use the "reblog" button)
portfoliopassionsandpurple
Create a free website or blog at WordPress.com.
Loading Comments...
Comment
×
%d bloggers like this: